No manosphere today. Today only oceans.

I’ve fallen in love with Purrli.com. Pretty sure that came from someone on this site; if so, most grateful thanks to that person. 🙂

I went for a walk to the ocean today. It was very nice.

Is this an open thread? Because I have something I want to say.

I needed this. Thank you.

I know we have some corvid fans here; so you may enjoy this.

I’m also hoping for an open thread- I have a random request for advice. A company just texted me with confirmation of a job offer that is clearly for someone else (I’m not going anywhere, lol. Staying at my current company until they escort me off the premises).

So they sent me instructions for the person’s first day of work, which is tomorrow. I replied telling them they had the wrong #, but do you all think I have any further responsibility to make it right? I don’t want someone to get screwed out of a job because of an honest mistake. And even if she does get to keep the job after not showing up, it might reflect badly on her even though it’s not her fault. Thoughts?

Sorry, I’m feeling very anxious about this which is not keeping in the spirit of the thread

I’m personally a fan of mynoise.net (.net is important, there’s a lousy doppelganger on another dot-something). It’s got tons of different and dynamic generators. Lovely for relaxing, ambient noise…or writing.

Circa 2012, I had a basic tablet, the Kindle Fire. I wasn’t thrilled with the device overall and I later ditched it for an iPad, but it did have a fish tank app where you could choose different fish to swim around a tank onscreen. I spent large amounts of time watching little fish on the screen peacefully swirling around.

I’ve been playing Sunless Sea. The Unterzee, while surely chill, is not restful to contemplate.

From Stranger in a Strange Land, published in 1961.

“They went to the living room; Jill sat at his feet and they applied themselves to martinis. Opposite his chair was a stereovision tank disguised as an aquarium; he switched it on, guppies and tetras gave way to the face of the well-known winchell Augustus Greaves.“

Those fishtank apps are great for cats!

For some reason, youtube has started recommending VR gaming videos to me. Beat Saber looks a hoot, but with my forthcoming redundancy in mind I’m trying to resist the temptation to buy expensive new hardware!

I dunno, “oceans” and “peaceful” are two things I don’t really put together, not even for the Pacific Ocean. Even lakes can be nasty places. Give me a gently flowing river or creek and I might feel at ease. When a single errant sneaker wave can spell Game Over, I don’t turn my back on it for a second.

Speaking of turbulent oceans, I recall seeing some articles a few years back that the remains of the disintegration of the Titanic wreck had sped up and there might be nothing left by 2030. That’s kind of a scary thought. I was always led to believe that the depth of that particular wreck helped preserve it in ways shallower wrecks could not be.

Sorry if this post is a bit on the morbid side, but… oceans be scary, yo.

the remains of the disintegration of the Titanic wreck had sped up and there might be nothing left by 2030. That’s kind of a scary thought. I was always led to believe that the depth of that particular wreck helped preserve it in ways shallower wrecks could not be.

Yup. It’s disintegrating much faster now, and our attempts to study it haven’t exactly helped the situation. I guess her heart won’t go on. 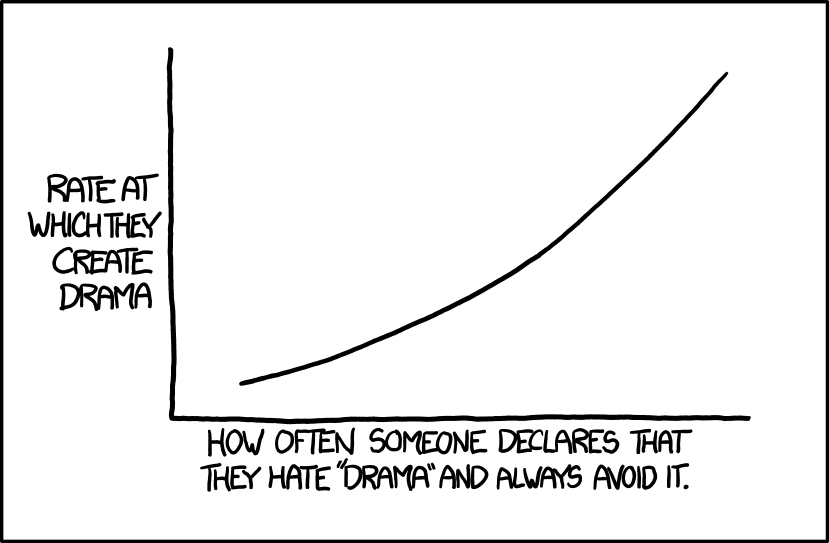 Now, in things that are sort of fascinating, yet bleedingly obvious:

A while ago I was randomly browsing the Hawaiian language Wikipedia (as one does). Turns out the Pacific Ocean is called… “Moana Pākīpika”. It’s something similar in several other Polynesian languages, apparently based on a Spanish or English loan.

Now, it makes perfect sense that there’s apparently no traditional Hawaiian name for a specific sea or ocean. There was only Sea, undivided by land. (Having distinct words for “sea” and “ocean” is probably historically not even common among world’s languages.)

However, the Maori name for Pacific Ocean is “Te Moana-nui-a-Kiwa”, which I gather probably means “Sea of all islands” – very possibly a recent coinage. Also, very cool.

I should start playing again but I’m a bit scared of whats waiting for me.

Ieas taught the European explorers call it the Pacific because it was calm compated to the Atlantic. (Texas public schools, so caveat emptor.)

Sorry that I didn’t see your comment until now, it must have been stuck in moderation. I’m not really sure there is much more you can do at this point. So I’d say you did the right thing, and that you’ve done what you can. Anyone have better advice?

All I can say is “about time.”

Thanks for your reply. I might call the company today just to follow up, but hopefully everything will be ok.

The oceans are not calming. They are full of sea monsters.

It astounds me when people say “Sea monsters aren’t real.” Seriously? The fact that we have given a sea monster a scientific name does not stop it from being a sea monster.

That’s just what they want you to think!

People have actually tried to reason me out of my selachophobia by explaining that when a shark swims up to you and sinks its hundreds of inch-long, saw-edged teeth into your flesh, it isn’t trying to kill you. It’s just curious, and doesn’t have hands! It’s like a dog sniffing you!

To which my response is “How does that make it less terrifying? ‘It will kill you out of curiosity’ is even scarier than ‘it wants to eat you’ because being well-fed won’t dissuade it!”

Also, they never try to kill you, like land predators do. They just start eating and you die sometime before they’re done.

Also also, sand tiger shark babies eat each other in the womb. Once they’re born, the ONLY reason that their mother does not immediately eat them is that her brain releases an appetite-suppressant hormone.

When people ask me why I’m afraid of sharks, all I can say is “Why are you NOT?”

Well, the “run and hide” line is accurate, just for sharks in addition to humans.

That reminds me of this meme: