On Wednesday, a Malaysian member of parliament proposed a new kind of “Sexual Harassment Act” to help protect men from being “seduced” into raping or otherwise molesting women and girls wearing too-sexy clothes.

“I propose to the minister that we create a ‘sexual harassment act’ to protect men against the demeanor, words and clothing of women,”
Mohamad Imran Abd Hamid told the Malaysian parliament.

which can cause them to be seduced to a point where they commit acts such as incest, rape, molestation, pornography (sic) and others,

Such a law, he said, would ensure that “the men in this country are safe, and the country is peaceful.”

The proposal didn’t go over well, with Mohd Imran’s own party, the ruling Parti Keadilan Rakyat (PKR), rejecting it outright. And so, on Thursday, Mohd Imran apologized for hurting “the feelings of many women and also men, who feel insulted” and retracted his proposal.

Unfortunately the central assumption behind his proposal — that women are “asking for it” if they behave in certain ways or wear certain clothes — is shared by innumerable men (and quite a few women) around the world.

It’s especially widespread among men of the manosphere, who regularly rail against the alleged seductive power of women wearing yoga pants or short shorts as well as outfits that show a bit of shoulder. (Or even just arm.) Men’s Rights granddaddy Warren Farrell has been warning men for decades about the alleged “miniskirt power” and “cleavage power” of young women.

Stay safe, men! Emulate the folks in Bird Box and wear a blindfold at all times every time you leave the house.

Anyone else want some cute pictures? 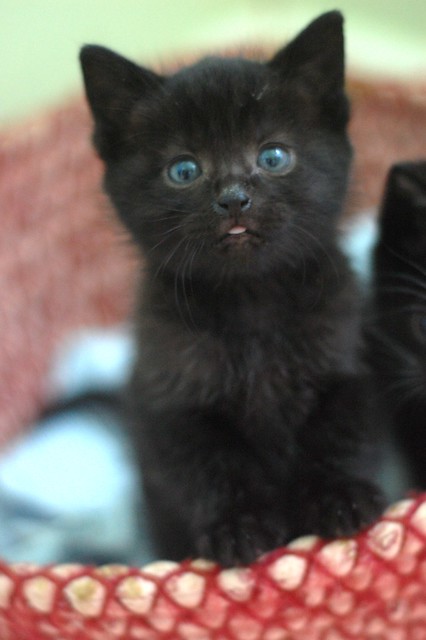 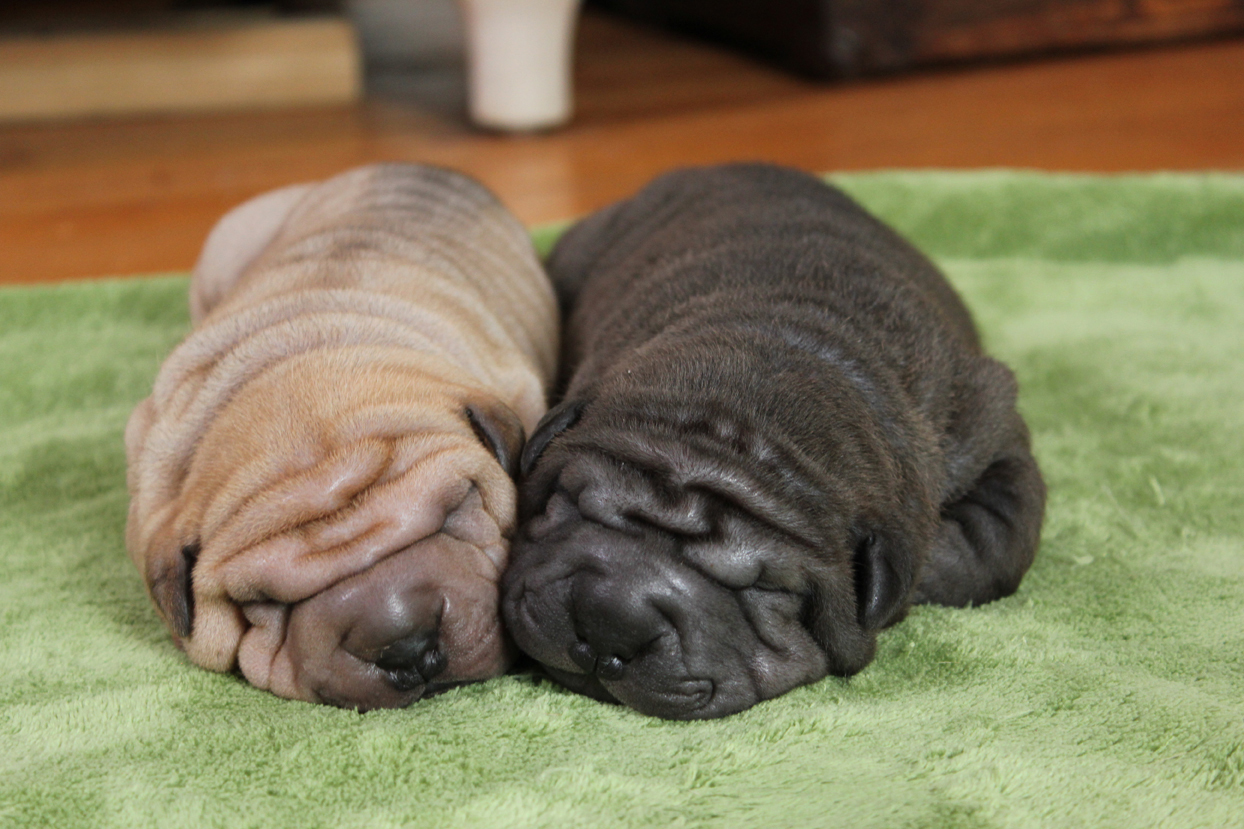 I don’t know what’s going on with rv97 but I’m putting them on moderation with at least a 24-hour time out.