It’s PLEDGE DRIVE time again! WHTM is ad free and entirely dependent on folks like you for its continued existence. If you can afford it, please DONATE HERE NOW! Thanks!

Manosphere dinguses — from pickup artists to incels — often lament that dating apps and social media in general give straight women an unfair advantage in the so-called sexual marketplace, because women get so much male attention that they start to think they’re too good for ordinary men.

Pickup artists complain that the sexual marketplace today has changed irrevocably since the good old days of only a few years ago, when peacocking PUAs could (allegedly) walk into any nightclub and walk out with an HB7 or higher, no problem.

But one Man Going His Own Way called Byron doesn’t think the good old days were that great either. In a post on the MGTOW.com forums a couple of years back — presumably when women were less stuck-up than they allegedly are today — he declared that nightclubs were and are “hellish domains of pussy power.”

After reflecting on “all my  personal experiences of literally thousands of times I went clubbing” he came up with five reasons why.

First, he declared, clubs put too much emphasis on personal appearance — which naturally gives ladies an advantage.

Outer appearance is what strongly defines female sexual market value. In the clubs women are actually always displaying their maximum sexual market value. Most of the females even peak above their usual value by using sexy make-up, clothing, and utilizing the darkened atmosphere in the clubs to hide numerous physical imperfections.

Damn those ladies and their diabolical strategy of looking their best when they go out!

Yes, women are so lucky that they can get the attention of every creepy dude in the club.

Loud music supports the emphasis on external appearances and female sexual market value. You can not have any normal conversations in clubs, hell even basic conversations are difficult.

Evidently women thrive in environments where no one can understand what anyone else is saying.

Dumber than a rock females circle around as if they are the earth’s greatest creation, conveniently hiding their ugly lack of intellect and bird-brains behind the loud music.

Unlike poor Byron here, who displays his bird-brain every time he opens his mouth (or posts a post on MGTOW.com).

And get this: Dance clubs also tend to have dancing going on in them.

Um, succubus movements? I thought MGTOWs were into succubi now.

In any case, I think you’re only going to get the succubus dancing on Goth Night, anyway.

The more drunk you are the better for the females.

I’m pretty sure there is no woman on earth who would agree with this sentiment. Unless she’s an old-timey street ruffian hoping to make a few shillings rolling drunks.

You tend to be hazy in your thinking, frequently falling a notch down on analytical and logical capabilities.

Sorry to be blunt here, Byron, but with you, how would anyone even tell?

That brings men a level down from their actual sexual market value and feminizes them a bit in the sense of slightly impaired rationality.

That … is not what “feminize” means. Because if it did, MGTOWs would be some of the most feminized creatures on planet earth.

This is ideal for females and additionally opens men to all kinds of silly and flat manipulations dumber females couldn’t possibly pull off under normal circumstances.

Poor drunk dudes, lured into hitting on women by the devious female strategy of being in the same general area as the aforementioned drunk dudes.

Not only that, but there are “numerous other little details” that make clubs perfect for women.

Numerous other little details in the way clubs operate that remind men that women are considered more important. This is pure brainwashing at this point. Stuff like: free passes for women, free drinks for women, free tables for women, women waiting for men to buy them drinks (sacrifice your [balls] and dignity at the pussy alter), etc.

You can tell just how much better clubs are for women than for men by the fact that these clubs sometimes have to offer free admission to women to get any of them to actually show up, while men are willing to pay money to go to a place where there might be women.

Clubs are the epiphany of appearance over substance.

No, an epiphany is when you suddenly realize that Byron is such an idiot he doesn’t know the difference between “epiphany” and “epitome.”

It’s no wonder women love clubbing all day and all night. Too bad we’re no longer playing by their rules.

Dude, I doubt any women on earth — aside from those reading this post now — are even aware that you’re “not playing by their rules” any more. And I rather doubt any of them would react to this news with anything other than a small sigh of relief.

The one time I tried haggis I thought it was rather like a risotto; 10/10, would eat again. Then again it was home-made; I can’t vouch for the store-bought version.

Can someone explain me what is the “pussy alter”? I’m a guy and I know some things about both pussies and cars, though I currently do not own either of them, but my guess is that pussies do not have alternators. Then, as I said I do not have neither pussy nor car, so maybe I got confused and it’s pussies which have alternators and not cars.

Can someone explain me what is the “pussy alter”? I’m a guy and I know some things about both pussies and cars, though I currently do not own either of them, but my guess is that pussies do not have alternators. Then, as I said I do not have neither pussy nor car, so maybe I got confused and it’s pussies which have alternators and not cars.

I assumed it meant that spot on the back of the living room couch, right in the sunlight, where the cat likes to sleep.

I assumed it meant that spot on the back of the living room couch, right in the sunlight, where the cat likes to sleep.

Or… right in the middle of whatever I happen to be focusing on at the moment (book, laptop keyboard, etc). I feel like cats have never forgiven humans ever since we stopped literally worshipping them à la ancient Egypt. 😉

Does anyone know how to post photos from our own devices? I have a great one of my now sadly-deceased cat that illustrates this Look At Me And Only At Me attitude they have…

Does anyone know how to post photos from our own devices? I have a great one of my now sadly-deceased cat that illustrates this Look At Me And Only At Me attitude they have…

Unfortunately, you’ll have to upload it to an image host like imgur first, and copy-paste the direct link to the jpg/png/gif file into your comment (remember to ensure it starts with http:// and not https:// ).

@ Ariblester, thank you! When I’m not on my phone I’ll have to do that (I hate doing lots of internetty-stuff on this fiddly little screen.

@ Ariblester, thank you! When I’m not on my phone I’ll have to do that (I hate doing lots of internetty-stuff on this fiddly little screen.

Glad to be of service.

I grew up with the knowledge that a tinned haggis was lurking in the back of the pantry, just waiting for the day when some starving soul would unleash it on the world.

That sounds like a children’s book. “The Night of the Tinned Haggis.” Though it would probably have to be unleashing itself — sneaking out of its tin in the middle of the night to perpetrate who knows what horrors…

Why are only some of my posts being allowed through? What are you afraid of.

I wrote several replies yesterday across multiple threads that did not post. Where are they please? I have broken no rules. I suspect my arguments are being silenced because the moderators deem them irrefutable.

JACK, U ARE SO RIGHT. ANY REPLY THAT IS TRUTHFUL IS SILENCED. WE SJWS ARE AFRAID OF . . . TRUTH.

I fear global warming and nuclear war. I also fear dropping clothes on the floor while removing them from the dryer. And alligators. Bed bugs are bad too. Certainly maggot cheese.

Love the double standard here- you just know that if the women weren’t “utilizing succubus movements” (aka dancing??) they’d be complaining about how they weren’t sexy enough. Classic double bind.

Just here to say that I LOVE worshipping at the Pussy Altar.

PUAs could (allegedly) walk into any nightclub and walk out with an HB7 or higher, no problem

They get to go home with a fancy pencil?

H and B are actually on opposite sides of the scale in terms of pencil graphite, so an “HB7” isn’t actually a pencil type that is possible, unless you had a pencil that had two types of graphite in one lead that you could just flip the pencil over and use.

Or maybe like one of those multicolor pens, but with some flexible graphite for each type, so you could switch it out mid-drawing for darker/lighter graphite? That’d be fuckin’ sweet. 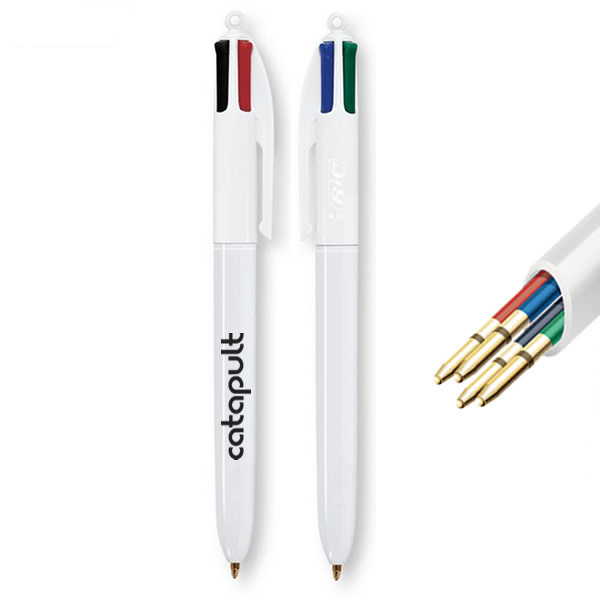