Despite the appalling nature of Stephen’s crimes, his case has gotten very little media attention since his arrest last March.

It has also gotten zero attention from the Men’s Rights subreddit, the largest and most active men’s rights forum online, with nearly 200,000 subscribers.

After learning of Stephen’s plea deal I went to the Men’s Rights subreddit to see what the regulars there were saying.

Turns out they were saying absolutely nothing. As of 6 PM this afternoon — Saturday, October 20th — I could not find a single post dealing with the case. After scouring the top 100 posts in the subreddit, I did searches for posts containing Stephen’s name, as well as separate searches for “Iowa,” “basketball” and “coach,” from the past week. Nothing.

I extended the search to include posts from “all time,” and it appears that Stephen’s appalling crimes have never been discussed on the Men’s Rights subreddit. Not even once. (Unless they somehow managed to discuss his case without using his name or mentioning his profession or the number of his victims.) Apparently not one of the subreddit’s 191,917 subscribers has thought the subject important enough to bring up.

Here are some of the things they ARE discussing on the subreddit today.

There are also no less than 34 or 35 (I lost count) posts about “false accusations” in the top 100 posts there now — that is, roughly a third of the total.

It’s not that Men’s Rights Redditors don’t care about the sexual abuse or exploitation of boys. There are several posts about female teachers sexually assaulting their underage students, a post about a damning year-old report from Australia’s Royal Commission into Institutional Responses to Child Sexual Abuse, and multiple posts about a 9-year-old boy falsely accused of sexually assaulting a woman in a convenience store after he accidentally brushed her with his backpack while walking past her.  (He’s black; she’s white.)

These are all issues worth discussing, though the spin that the Men’s Rightsers put on these stories can be, well, a little eccentric, to say the least.

Uh, the problem with this woman isn’t her age, her looks or her allegedly “predatory” nature — there was nothing sexually predatory about her actions at all — but the fact that she’s a racist asshole who called the police on a black child who accidentally brushed against her.

But that’s a whole other can of worms. My point here is that Men’s Rights Redditors only seem interested in talking about the abuse or mistreatment of boys when women are (or are among) the perpetrators.

Indeed, they are so unwilling to acknowledge that men are often the perpetrators of this abuse and mistreatment that they are willing to completely write off the FOUR HUNDRED victims of Greg Stephen.

It’s almost as if the Men’s Rights movement isn’t about helping men or boys at all but is rather an excuse for a never-ending tantrum about the alleged evils of women and feminism.

WWTH, I wish you hugs from Goat Mom. 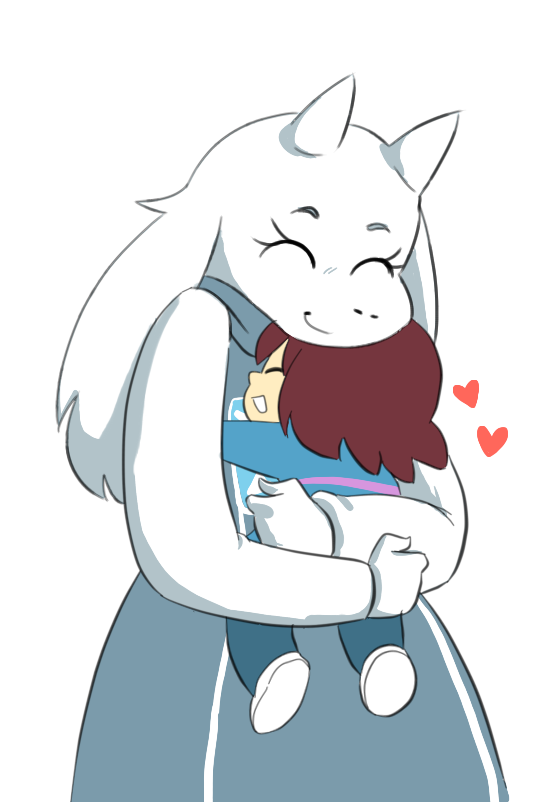 And when you feel like you laugh again, you should read TV Tropes’ Funny Moments page. You have to laugh when times are hard, because that’s when you need a good laugh the most.

@Alexis Filth and others encouraging this “experiment:”

r/mensrights and other reactionary forums are like poop in that you shouldn’t touch either directly. You won’t change the poop for the better, but you’ll probably get poop on you. By all means look at the poop, warn other people about the poop, discard the poop safely if you can, but DON’T TOUCH IT. Nothing good can happen.

@weirwoodtreehugger: chief manatee
My condolences for your loss. I hope you have the support you need during this time.

The blatant double standard you’ve shown in this article David is what MRAs do all the time, namely attempt to either create a gender-neutral or male-oppressive view of ANY issue in order to obscure the gendered nature of the issue being discussed, in this case, sexual abuse of young boys, which is, to my knowledge, gendered.

I’m not seeing it. You’ll have to point it out and explain.

@Brony
When i first read that part i thought Eldridge was accusing David of committing the double standard but on a second read it looked like they were saying he’s showing us the MRA’s double standard.

@kupo
Thanks for pointing that out. I can see that now. I’m a bit hyper-vigilant.

OT but shows what I think most women already knew.

All the trigger warnings. I’ve put some spaces in the link so the image doesn’t appear here. If you want to actually look at it, you’ll have to remove the spaces.

On Ask Reddit someone asked what people would do if there was a The Purge like thing, but only crimes except murder were allowed. Very nearly every response was “rape”. https://i. imgur.com/jc5SzBt. png

My response would be to remove the genitals of anyone whose response was “rape”.

@Skylalalalalalala , that post is still up! The image is a bit misleading – it’s sorted by Controversial instead of Top. The most popular comments are, like, “Do my taxes” or “steal baby wipes and diapers” and stuff like that.

But there’s absolutely a lot of “rape” replies in there too. So, not dousing your fire! Just redirecting a bit.

At this point a lot of them have deleted their comments (or gotten them deleted), so it looks like they’ve been pushed back under their rocks.

WWTH: I’m so sorry for your loss. 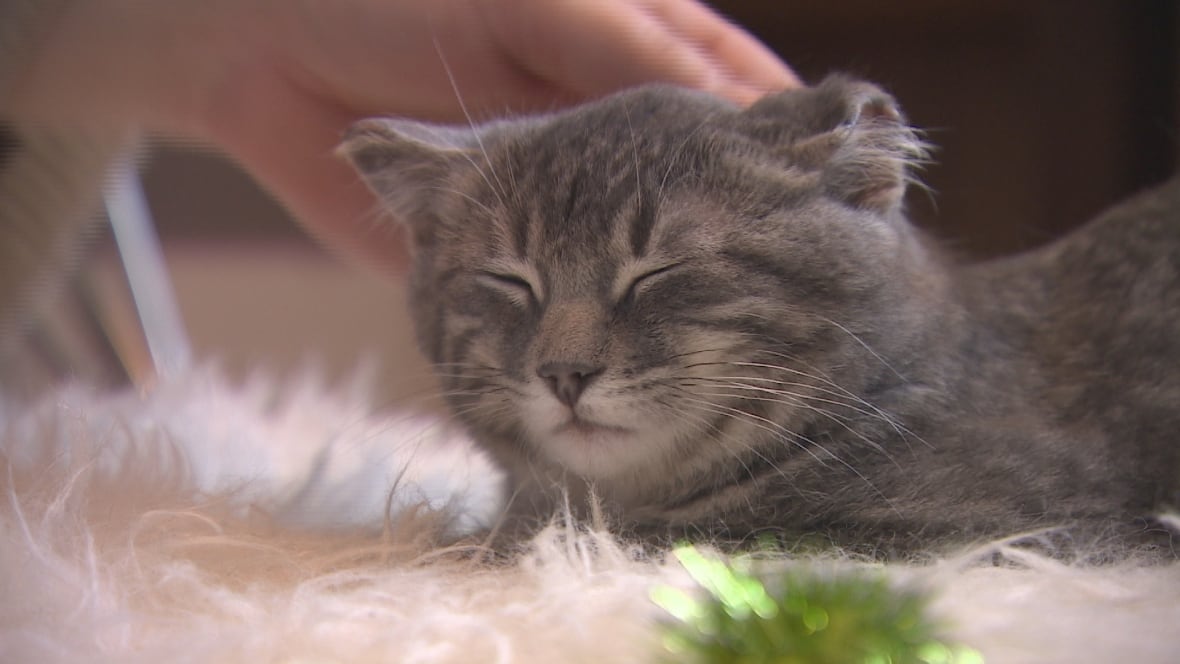 Scildfreja Unnyðnes
October 22, 2018 at 5:53 pm
@Skylalalalalalala , that post is still up! The image is a bit misleading – it’s sorted by Controversial instead of Top. The most popular comments are, like, “Do my taxes” or “steal baby wipes and diapers” and stuff like that.

But there’s absolutely a lot of “rape” replies in there too. So, not dousing your fire! Just redirecting a bit.

At this point a lot of them have deleted their comments (or gotten them deleted), so it looks like they’ve been pushed back under their rocks.

I wasn’t even aware things could be sorted by controversial on Reddit. My husband shared the image with me because he was so horrified. I guess it was being shared on Mastodon.

And it’s deeply disturbing there were so many rape comments, even if they weren’t actually the top comments. The only 2 that had been deleted at the time I posted were one about kidnapping 12 year olds and one about raping “all the adults”.

Very interesting how there’s almost no acknowledgement of these cases…

This is also the problem with men coming forward when they’re sexually assaulted by a man or woman. The shame and the feeling of loneliness is overwhelming and victims are forced into silence.

Men too can be victims, and society needs to realize this. Yes, at the fore front is women fighting against sexual assault, but men must also be a part of this movement. They too are sexually assaulted and as much noise must be made as when women come forward with their stories.