In the wake of every mass shooting, we hear the inevitable cries from NRA types not to “politicize” the tragedy by pointing out the obvious fact that stricter gun laws would make such tragedies less likely in the future. We watch the trolls and shitlords of the alt-right flood the internet with disinformation and conspiracy theories. These reactions are now as predictable as the reappearance of the sun on the horizon every morning.

The internet’s incels — the bitter fringe-dwellers who consider their “involuntary celibacy” to be a crime against their humanity — have their own predictable responses to such tragedies: they mock the victims as “normies” deserving death — and try as best as they can to adopt the latest mass killer as one of their own.

In the case of last night’s horrific mass shooting in Las Vegas — a massacre that at last count left 59 dead and more than 500 injured — Reddit’s incels did not disappoint on this front. In a number of different threads devoted to the murders, regulars on the Incels subreddit celebrated the death of “normies” and “chads” and even tried to claim that mass killer Stephen Paddock — a man with a girlfriend, and thus decidedly not an incel — was “a depressed and delusional former Chad turned to oldcel.”

For many in the subreddit, the news of the mass shooting was something of an inspiration. In a thread offering faux condolences for the dozens of “normies [who] just got fragged in Las Vegas,” several commenters had similar ideas:

Those calling for basic human decency got an earful from their fellow incels.

In another thread, Reddit’s incels lashed out at the “normies” expressing sympathy for the victims on social media — and at the alleged “degeneracy” of Las Vegas.

The subreddit’s regulars found it much easier to identify with the shooter.

Still, it’s unlikely that Paddock, a 64-year-old retiree who apparently lived with a girlfriend, will be embraced by incels as another Elliot Rodger, the incel mass murderer celebrated as a “saint” and “supreme gentleman” by this despicable crowd. But that didn’t stop some from trying to posthumously recruit Paddock to inceldom, none more ingeniously than this fellow.

It’s a bit of a reach, given that pretty much the only things we seem to know for sure about Paddock is that he was neither a former Chad nor an incel. I guess the Incels subreddit regulars are a little hard up for, er, “heroes” these days.

Too much to get to: Skeptic living up to their nym, goddamn Hairt again, a gun control debate, the exact same ‘incels are the worst, now let me parrot their talking points’ muffuga from a few weeks ago, some interesting (after a fashion) Mammoth history*, this fuckin thread…

I’m pretty new here myself, but I have seen some of Nicola Luna’s recent thoughts, and – ha has are probably not appropriate.

Pays to read and think a bit, goes for most subjects and interactions.
If it was a mis communication, then work on those skills too.

@ Nicola Luna,
Best wishes to you 🙂 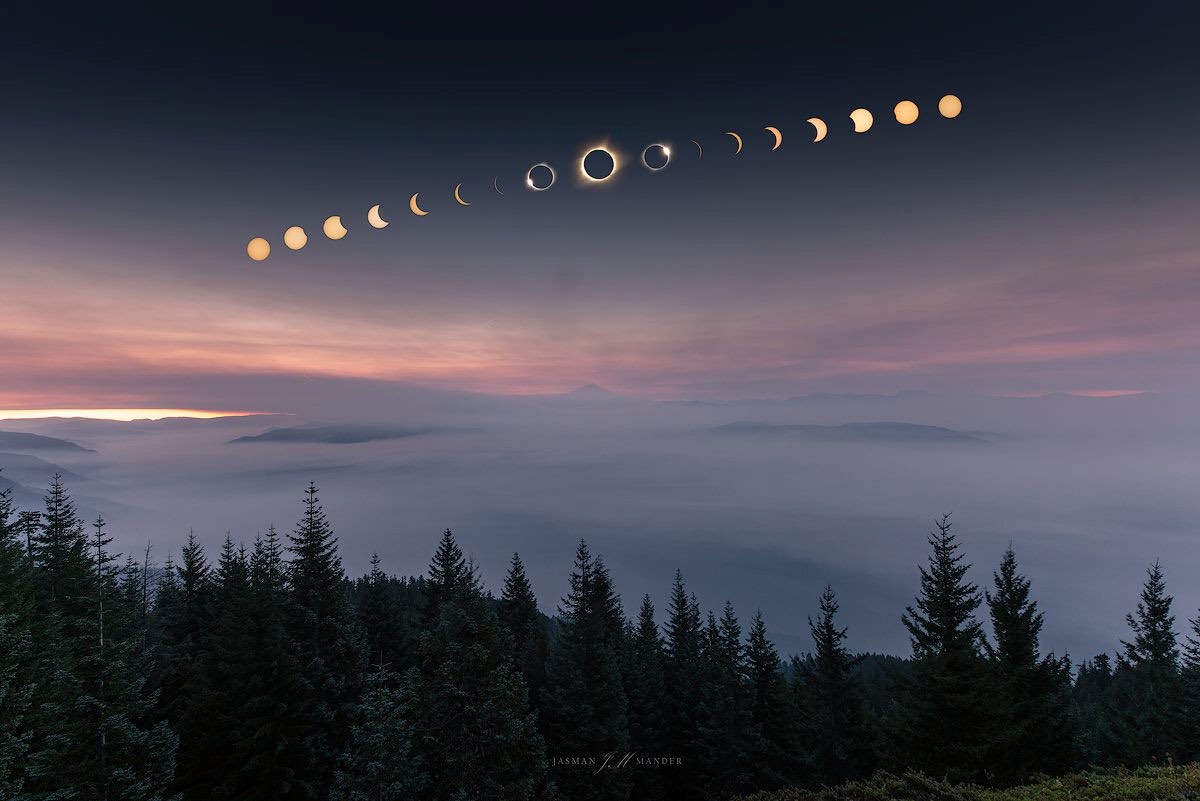 I don’t know if anyone has mentioned this on any threads here yet, but someone from the NRA was on a Sunday morning news show blaming video games (among other things) for mass shootings.

It’s interesting how certain people are outraged by Anita Sarkeesian’s critiques but don’t seem to make a peep when a man literally states that games cause mass murder.

I agree wit Nicola, dont get what you mean to be honest

@peak182
I think Z&T was saying the “haha” in your post was inappropriate given the context of NicolaLuna’s post and what she’s recently been through. I’m not really sure what you found funny about her post, tbh.

Most normal people feel bad for the unemployed and homeless,not so much misogynistic assholes.

It’s not garunteed you will get sex, and it sure isn’t fucking promised to you.

But, if you close your eyes, and imagine that you’re a good person, a woman may actually want to have sex with you.

leave it to these poor excuses of homosapiens to praise mass murder.

Okay, I’m late to this party again (what’s new? Nothing, NOTHING is ever new), but what the hell is a “manlet escortcel”? Is that incelspeak for “dude who’s so desperate and unrealistic that he can’t English good”? Or does it mean “dude who’s so desperate and unrealistic that he’s now reduced to making idiotic words up in lieu of, you know, just having a good wank”?

(The “WeAreRevolting” tagline is accurate, though not in the way its author intended.)

Oh, look. Another thread where Peak is making it all about how making sure the fee fees of dudes who wish they were getting more sex don’t get too hurt.

@Bina
days late, I’m catching up on threads, but after spending the day that this post came out reading r/Incel in morbid fascination (I do it in waves) I can sadly tell you that a “manlet” “escortcel” is a guy who is of less-than-average height (because they truly believe that being short is an automatic solitary sentence… sigh) who sleeps with escorts.

Yeah… bleh. I wish I didn’t know that. It’s truly perplexing seeing how they brand themselves with such self-deprecating, self-harming terms. It’s really disturbing. That subreddit is a Rancor den looking to suck in every potential victim.

It’s not a support group, it’s the house from the Grudge.

Except the Grudge has a nice lady in it.