Language is a living thing. New words are invented every day. Most never make it into the dictionary and fade out once their novelty wears off; a few are embraced by the public and become part of the language. Meanwhile, archaic words drop out of usage and are forgotten by everyone but those who read dictionaries for fun.

Today I ran across one new addition to the language that hasn’t quite achieved liftoff yet. While browsing the A Voice for Men Facebook page — to check if it was still up, and possibly gather some new memes for a future post — I noticed a posting referring to the inhabitants of the Great White North as “Cucknadians.”

Well, that’s a new one. The internet Nazis and assorted other reactionary twerps who have made “cuck” their favorite insult delight in working “cuck” into any word they can. These are the guys, after all, who managed to insinuate “cuckservative” into mainstream political discourse here in the US.

But I hadn’t seen “Cucknadian” before (or at least hadn’t remembered seeing it). A quick Google later, I found out that AVFM was hardly the first to use this invented word. It seems to have originated on Twitter last August, where it has since become an insult of choice for a small but growing coterie of Gamergaters, Internet Nazis, Trump supporters, and other sh*tposters. You know, the usual gang.

It’s sometimes used as a handy term of abuse for politicians like Canada’s — sorry, Cucknada’s — progressive Prime Minister Justin Trudeau (the intended target of this Tweet):

But it has wider applications as well:

The term has now gone beyond Twitter, taking hold amongst some of the worst people on the Internet, showing up in dozens of threads on 4chan in the last couple of months — mostly on the legendarily awful /pol/ board — as well as on such lovely sites as The Daily Stormer, the Roosh V forum, and the virulently racist and malware-ridden Sheeky Forums.

And now it’s made its way into the Men’s Rights movement. Who knows what other terrible places it will go next?

The best part, the very best part of threads like this is that you just know any alt right lurkers reading this are rubbing their hands and thinking ‘look at how they complain about the c-word! How afraid they must be! Let us use it more, muh hah hah!’

Nice to see you, BlackBloc.

I laughed until I inhaled my breakfast cereals. Ouch.

That is a thing of beauty!

Add me to the list of people who saw “Clucknada.”

Cuckophony: the loud chattering of non-Nazis.

I like this one! But I think a better definition is “the sound you hear when a bunch of cuck-obsessed alt-righters get together.” I’m going to use it in a post as soon as I can come up with an excuse to. (I can give you credit in the post if you want.)

Cucktator: an authoritarian political leader guilty of being insufficiently racist.

I wish there was some way I could use this one.

Cuckriculum: that which is taught (sorry, indoctrinated) in those elitist public universities (not Trump University

This one I might be able to use. Maybe I’ll write a post just so I can use it.

…it’s a work in progress.

@leftwingfox – i spit out my drink lol

Guys! I’m doing it!!! Imagine their shame and humiliation. Just imagine it!!!!!! They’ll probably need weeks to recover from that insult. I had no idea the power of this word.

Oh god… what terror have I wrought?

I wish there was some way I could use this one

VP: I can’t quite convince myself that Trudeau is a real-life prime minister and not a beloved movie character.

(Though such a character would inevitably get assassinated to launch Ethan Hunt or Batman on some kind of mission.)

I really did read dictionaries for fun in my misspent youth.

I also misspent many youthful hours entranced by the atlas and the encyclopedia.

(Of course, I was sort of kid who’d read the labels on the sauce bottle and the cornflakes packet if there was nothing else available.)

The only way to top that would be calling the homeland of the “Cucknucks” “Soviet Cucknuckistan”.

Do we SJWs have to do all the work for them?!

I wonder what’ll be next…

Also: I wanna be Justin Trudeau when I grow up. Whenever that might be.

I like this one! But I think a better definition is “the sound you hear when a bunch of cuck-obsessed alt-righters get together.” I’m going to use it in a post as soon as I can come up with an excuse to. (I can give you credit in the post if you want.)

Your definition is indeed better. No credit necessary, btw.

All this “cuck cuck” make me feel like i am back in the barnyard… And a word repeated over and over finish by losing its meaning and its power. Or is this some kind of incantation ?

@Victorius Parasol. I’m disappointed that he didn’t pick up the podium and drop it.

The GOP has consulted with him to advise them on how to bring down Donald Trump. Because of that, I was rooting for Donald Trump for a while (a couple days lol) because I would have loved to see him make a fool out of Harper.

Reminds me of how surfs used the word smurf. “I cucked some cuckberry scones this morning with butter and cuckberry cuck.”

Cleverforagirl: You can make that sentence infinitely more wrong by swapping “butter” to “cuckbutter”.

What? You mean Justin Trudeau is also good at boxing?

Wa… that… that’s like he could be his own Gatica !!

That’s it. I’m moving to Canada.

@mildlymagnificent – I, too, loved the encyclopedias. My mother bought a set of childrens’ which I dog-eared, and also a set of World Books. I even had favorite volumes.

I think my favorite thing about the unironic use of cuck is that it makes it really easy to show the overlap between groups, which is handy for showing just how awful GG is but more importantly reminds me that a lot of the population of those groups is the same people, so the overall population of terrible people is much lower than a straight sum.

The best part about the word cuck is that using it non ironically immediately identifies you as a raging asshole. It’s a perfect filter word that allows you to pinpoint who has severe social and emotional issues.

I’m… honestly surprised gamergate is still a thing. Isn’t it 2016?

If I had the skills, I’d make one of those filter websites that converts the text on other websites to match a particular theme (first one I ever saw was the Mr. T translator, but sadly I can no longer locate that particular gem). Only it would look for any word with the form “c-[vowel]-[consonant]” and immediately replace that string with “cuck”.

(Of course, I was sort of kid who’d read the labels on the sauce bottle and the cornflakes packet if there was nothing else available.)

I used to read both Spanish and English dictionaries, sets of instructions for a variety of items and even the Bible and the songbooks at church. For fun.

The only upside to being raised a catholic is that I can say I fully know what I’m talking about when I reject it.

Here are some reading kitties because why the Hell not: “Cucknada”? “Cucknadians”? How much dumber can this “cuck” obsession get? SMH until I end up pinching a nerve in my neck.

@Lakitu
“Cancuck” instead of Canuck, maybe?

At least the Canadian, sorry Cucknadian, PM doesn’t constantly look like his head is going to explode. The same cannot be said for David Cameron, who is probably not Conservative enough for the nits who say ‘cuck’. Thanks, rjjspesh! Happy to pass on some laughs.

Speaking of laughs, well done cleverforagirl! Not only did it embed, it delivered all the funny.

I am only passing through, Viscaria, but nice to see I didn’t burn all my bridges. 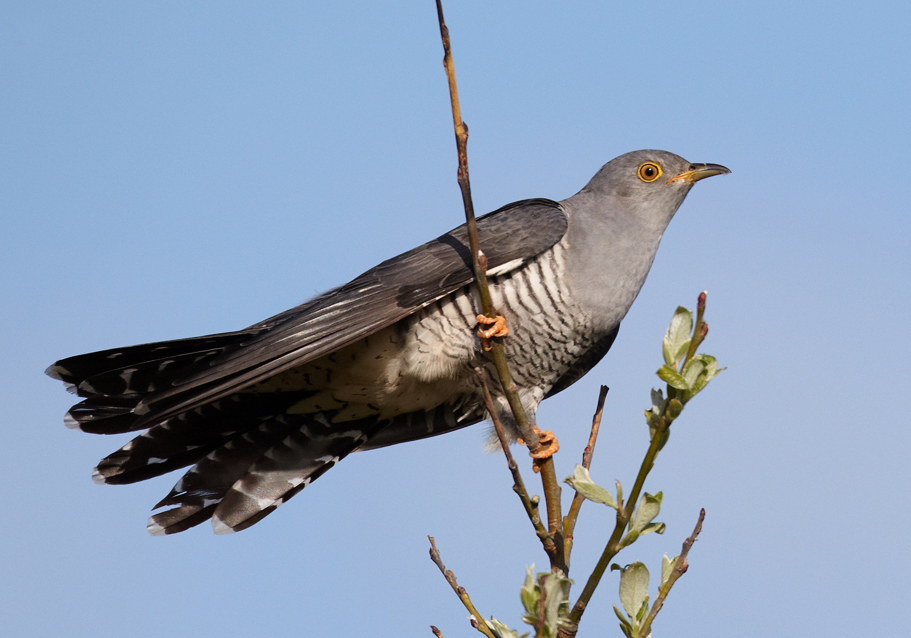 Cucknado! Instead of sharks it’s full of fascists.

The fuck does this have to do with #GamerGate?

@katz, I thought I was the only one XD