Over on the MGTOW subreddit, the regulars are daydreaming about sexbots. And they can’t seem to decide what excites them more: the prospect of endless on-demand sex with robot super-hotties — or ruining the lives of non-robotic women who won’t be able to compete with the aforementioned robot super-hotties.

Let’s let the MGTOW Nostradamus who calls himself EnterPseudonym explain how it’s all going to go down when the sexbot revolution arrives at last.

Men will be ecstatic to finally have something they can put their penis into that doesn’t talk:

[I]magine that sexbots are a reality. They’re not too expensive maybe $5000. With a decent job and no girl friend you could save up that money within a year. Now you only have to pay electricity to keep her running and maintenance every so often.

Just don’t get her wet! Those things are known to short out.

You should probably clean her once in a while, though.

How can an average woman, who requires tens of thousands of dollars and thousands of hours in time spent to maintain the relationship, compete against a downloadable Kate Upton who requires a quarter of the maintenance time and money?

But, wait, won’t women be able to buy themselves sexbots as well?

Sexbots aren’t appealing to women because a sexbot is only good for sex and won’t actually be able to provide for a woman.

After the sexbot revolution, the world will be filled with desperate women.

Sexbots will essentially collapse the already ruined market for sex. Women will lose much of their social power, and a social switch might happen where males who haven’t chosen to use sexbots are extremely rare.

And so women will start throwing themselves at any man who will have them.

When 90% of males have dropped out of the market, the 80% of women will be competing for whatever man they can find.

Men who’d been cruelly rejected by real-life women in pre-sexbot days will suddenly find themselves in very high demand.

A former sexbot user, could get tired of his sexbot and want to settle down. He enters a market which is deprived of sperm, and now a man that was ugly, overweight, and typically undesirable before the social collapse, is now part of the top 10% of males. He has his choice with almost any woman. Any woman would choose this “undesirable” man because in fact he is desirable.

They never get tired of this fantasy, do they?

Somehow, though, I suspect that even if 90% of straight men were to take themselves off the market EnterPseudonym would still have trouble convincing women that he was much of a catch.

We’re going to keep cutting a path forward to a brighter future, going to keep working to make life better for everyone, instead of just being concerned with getting a big enough slice of the pie for ourselves.

I’m a second-wave feminist. That’s what I’ve always understood feminism to be. Anything else is just the patriarchy.

Y’know… By this point, I wouldn’t be surprised if Trump turned out to be just another one of Mr Al’s socks. =P

Can that be canon now pls?

@Kat, sorry if I accidentally got you in that statement. Didn’t mean to; just meant that progress is, y’know, progressing, without her. You don’t share Mrs Chad’s odious views. She ain’t a second wave feminist, not a feminist at all.

David: thank you for checking.

Oh, and I would love to see NWOSlave return, so The Big Book O Larnin’ could be added to.

@Scildfreja
Oh no, I didn’t think you were including me.

I hope that you’re feeling better!

So, lemme see if I got this (heh) straight: Mrs. Chode was really Mr. Al?

And here that fucking hypocrite was spewing word peasoup about “transtrenders”, whatever the fuck those are, all the while cross-dressing as a gender he wasn’t, online.

The mind, yea verily, it boggleth.

Given how much of the old troll guard’s returned recently, between ProPatria Truthteller/Thomas Hobbes/Mark/Mick Dash/Roger/etc, Mark Minter/ATMAT/etc and Mr Al/Steele/Varpole/Gert/Mrs Chad/etc, I’m sure it’s only a matter of time until Owly makes his incomprehensible reappearance.

“Going Their Own Way” indeed.

I’d rather hear from Meller. I want to know how the little lady lovelies (AKA his doll collection) are doing.

I am downhearted. Here I was thinking about some form of moral quandary that treads the line between what you can and can’t do when it comes to vindictive behaviors. Instead I get a sockpuppet account of an old troll wearing internet lipstick and making up the idea of what PUA’s are scared of finding. It’s kind of hard for me to understand people I don’t necessarily like when they keep doing such witless things like this.

@SFCH
Speaking as someone who’s only been here a few months, it’s certainly going to be interesting for me to see the troll reboot.

instead I got this 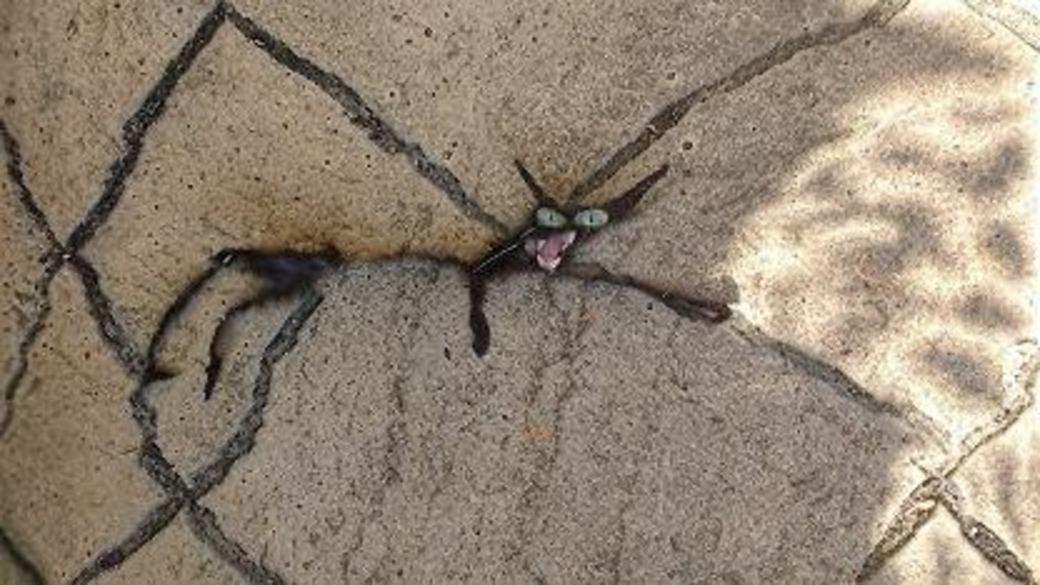 Oh well, at least I found the one bird I can stand, other than owls.

That owl and that kitten are…

So they’re clearly trying to plant seeds of doubt… but, well, if this is the best the right has to offer, they’re rather having the opposite effect.