Ladies, your weight is somehow a Men's Rights issue, and five other lessons drawn from six terrible A Voice for Men memes 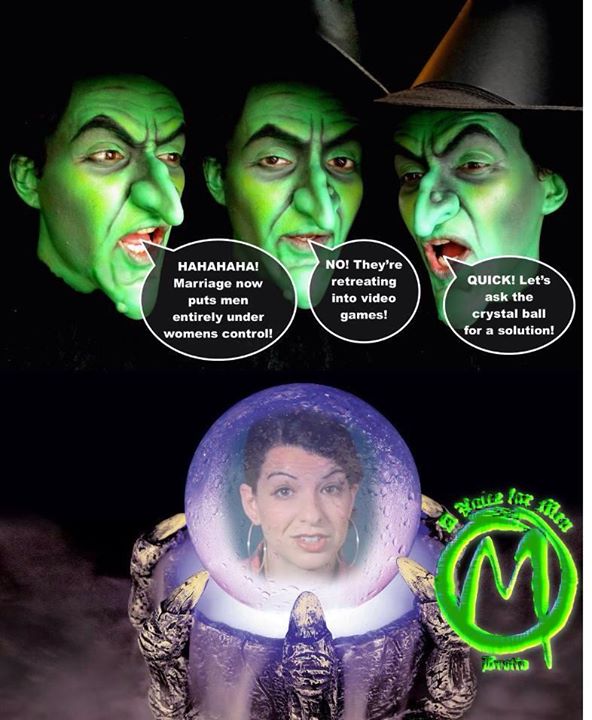 Subtlety is not considered a virtue at AVFM

Well, I took another look at the A Voice for Men Facebook page. Lo and behold, their little meme makers have been working overtime! So here’s a little gallery of some of their latest work.

I have to admit that these aren’t quite as baffling as the John Galt meme originals we looked at a couple of weeks ago, or these also-very-confusing AVFM memes I posted last spring. But they are pretty darn terrible, in all respects.

Click on the pics to see the originals on Facebook, complete with thoughtful commentary from AVFM’s fans (except in the case of this next one, which I found reposted on an anti-MRA Facebook). 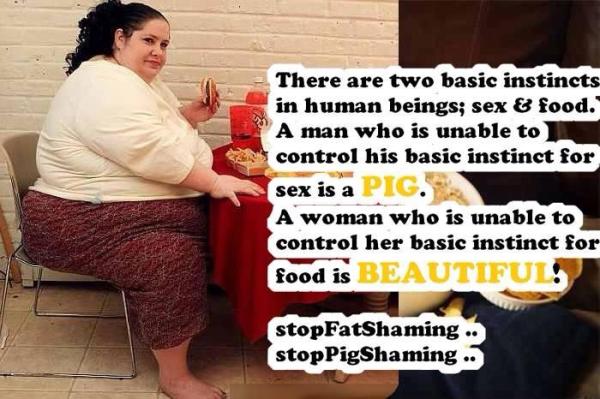 Wait, what? I was going to write out a clever caption for this but I’m not sure I can cover all the layers of wrongness and WTFuckery in this meme in a mere caption.

Yeah, because Marvel’s male version of Thor was exactly what the ancient Norse people would have wanted.

No misogyny at AVFM, no siree!

Hey, a meme just for me, by AVFM meme king “John Galt.” Apparently MRAs have only ever watched two movies, The Matrix and Fight Club.

As always, if any of you are inspired to make EVEN MORE TERRIBLE AVFM memes, please post them in the comments below!

Posted in: #gamergate, a voice for men, a woman is always to blame, antifeminism, evil fat fatties, evil sexy ladies, gross incompetence, memes, men who should not ever be with women ever, misogyny, MRA, no girls allowed, sarkeesian!
← Men's Rights Activists: Most gullible people in the world, or most gullible people in the universe?
#GamerGate's GamerHater heroes: Milo Yiannopoulos and Mike Cernovich →

Donate to the Mammoth!

We Hunted the Mammoth is an ad-free, reader-supported publication written and published by longtime journalist David Futrelle, who has been tracking, dissecting, and mocking the growing misogynistic backlash since 2010, exposing the hateful ideologies of Men’s Rights Activists, incels, alt-rightists and many others.

We depend on support from people like you. Please consider a donation or a monthly pledge by clicking below! there's no need for a PayPal account.

Send comments, questions, and tips for stories to me at dfutrelle@gmail.com, or by clicking here

Keep this blog going by clicking on the link below! You don't even need a PayPal account.